Who really created the “sport” of MMA in The United States?  It wasn’t the UFC.  A new book, Godfathers of MMA, is set to release early 2014 and reveals the answer.  This is the birth of an American sport… 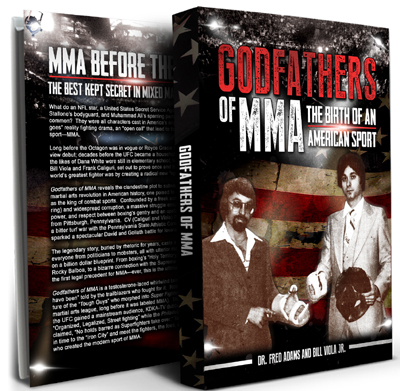